A team of workers at Parabon Nanolabs has digitally recreated the faces of three mummies from ancient Egypt using DNA technology and thermal meshing. They have posted a release statement on the company’s website describing their process and results.

The three mummies were found at a site in Egypt called Abusir el-Meleq, an ancient city located south of modern Cairo. Prior research has shown that they were buried sometime between 1380 BC and 425 AD. In 2017, researchers at the Max Planck Institute for the Science of Human History found tissue that had survived in good enough condition to allow for genetic sequencing of the three bodies, all of whom were male. In this new effort, the workers have used data from that sequencing effort, along with other tools to digitally recreate the faces of the three mummies.

The process began with a type of phenotyping called Snapshot, which can be used to determine facial features, ancestry and skin color. It showed that all three of the mummies had once been young men with skin the color of modern Mediterranean or Middle Eastern people with deep brown eyes. They were also able to determine hair color and texture, freckling and facial shape. Next, the workers created 3D meshes using thermal scans of the mummies’ heads. The meshes were then used to form the basic facial characteristics of the three young men (all three of whom were believed to be approximately 25 years old at the time of their death) based on their bone structure. The team then combined the data from their Snapshot phenotyping with their meshes to create digital images of the three men who lived thousands of years ago.

The workers note that there was severe degradation of the DNA, but point out that they did not need the full set of single nucleotide polymorphisms; all they needed were those that revealed information about certain traits that differ between individuals, such as eye and skin color. They note also that their techniques have also already been used to help identify the remains of people living in modern times as part of forensic efforts involved in cold cases.

This document is subject to copyright. Apart from any fair dealing for the purpose of private study or research, no
part may be reproduced without the written permission. The content is provided for information purposes only. 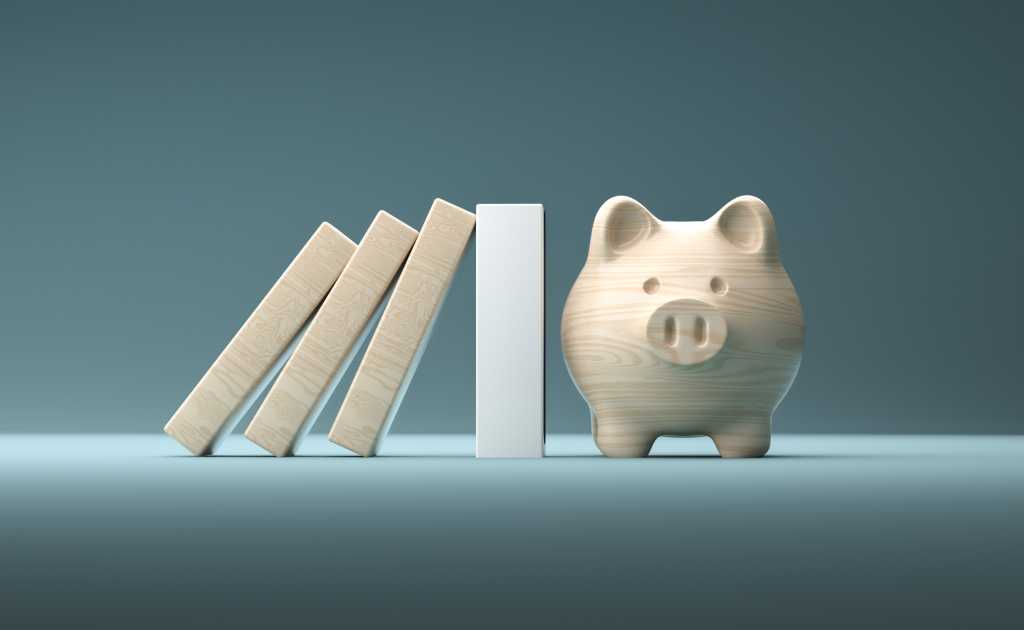