Calyxt Inc., a Roseville food technology firm specializing in gene editing, on Tuesday announced a change in strategy to focus on co-development work with other companies rather solely creating its own products.

The move will expose Calyxt’s research and capabilities to new markets and should shorten the time and spread out the costs to develop new compounds for food ingredients, executives said.

It comes three months after Calyxt appointed Michael Carr, an ingredients industry veteran, as chief executive officer, its third in two years. Announced after markets closed, news of the strategic change sent Calyxt shares up around 10% in after-hours trading.

The company, which emerged from research work done at the University of Minnesota, produced a soybean in 2018 that was one of the first gene-edited crops recognized by the U.S. Department of Agriculture. The company turned off genes in the soybean that were responsible for trans fats in soybean oil.

But the singular focus on its own product pipeline, and the length of time associated with bringing innovations from the lab to the market, were costing Calyxt opportunities, Carr and other executives determined.

Products costs millions of dollars to develop and it took five or more years to get them commercialized. Now, Calyxt will switch to an asset-light structure that relies on customer needs to drive some of its work and other companies to help with production, chiefly the growing of seeds and plants from engineered compounds.

“We anticipate that customers will fund the development costs of their particular compound,” Koschak said. “Once we achieve at-scale production, the customer would purchase the compound pursuant to a supply agreement with Calyxt. Production would be handled by other partners.”

Carr said numerous industries beyond agriculture, including pharmaceuticals and personal care, are seeking access to capabilities to engineer plants and related compounds.

“What drew me to Calyxt originally was the foundation of technology and the R&D capabilities,” he said. 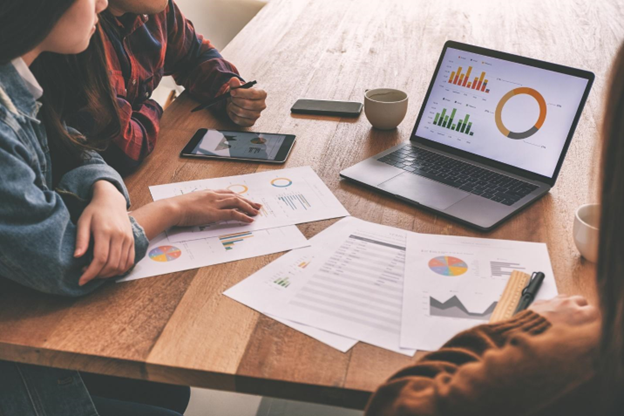