Hello and welcome back to Daily Crunch for September 13, 2021. This is Alex and I am back! A big thanks to Greg for taking over last week while I was on staycation. It is lovely to be back with you all.

Before we dive into the news, a reminder that Disrupt is next week. So, make sure you have a ticket and get hype. More here. It’s going to be a heck of a show.

Every founder who launches an enterprise software startup has to figure out the “right” pricing model for their products.

It’s a consequential decision: Per-seat licenses are easy to manage, but what if customers prefer a concurrent licensing model?

“Early pricing discussions should center around the buyer’s perspective and the value the product creates for them,” says Ridge Ventures partner Yousuf Khan, who previously worked as a CIO.

“Of course,” he notes, “self-evaluation is hard, especially when you’re asking someone else to pay you for something you’ve created.”

(Extra Crunch is our membership program, which helps founders and startup teams get ahead. You can sign up here.)

Kicking off our short big technology section today, let’s pick back up with the automotive theme from GM’s news we discussed above. Ford also made headlines today by hiring Mike Amend to be its chief of digital and information. That it is not surprising that Ford would make such a hire is good indication of where the automotive market is heading.

Are you all caught up on last week’s coverage of growth marketing? If not, read it here.

TechCrunch wants you to recommend growth marketers who have expertise in SEO, social, content writing and more! If you’re a growth marketer, pass this survey along to your clients; we’d like to hear about why they loved working with you. 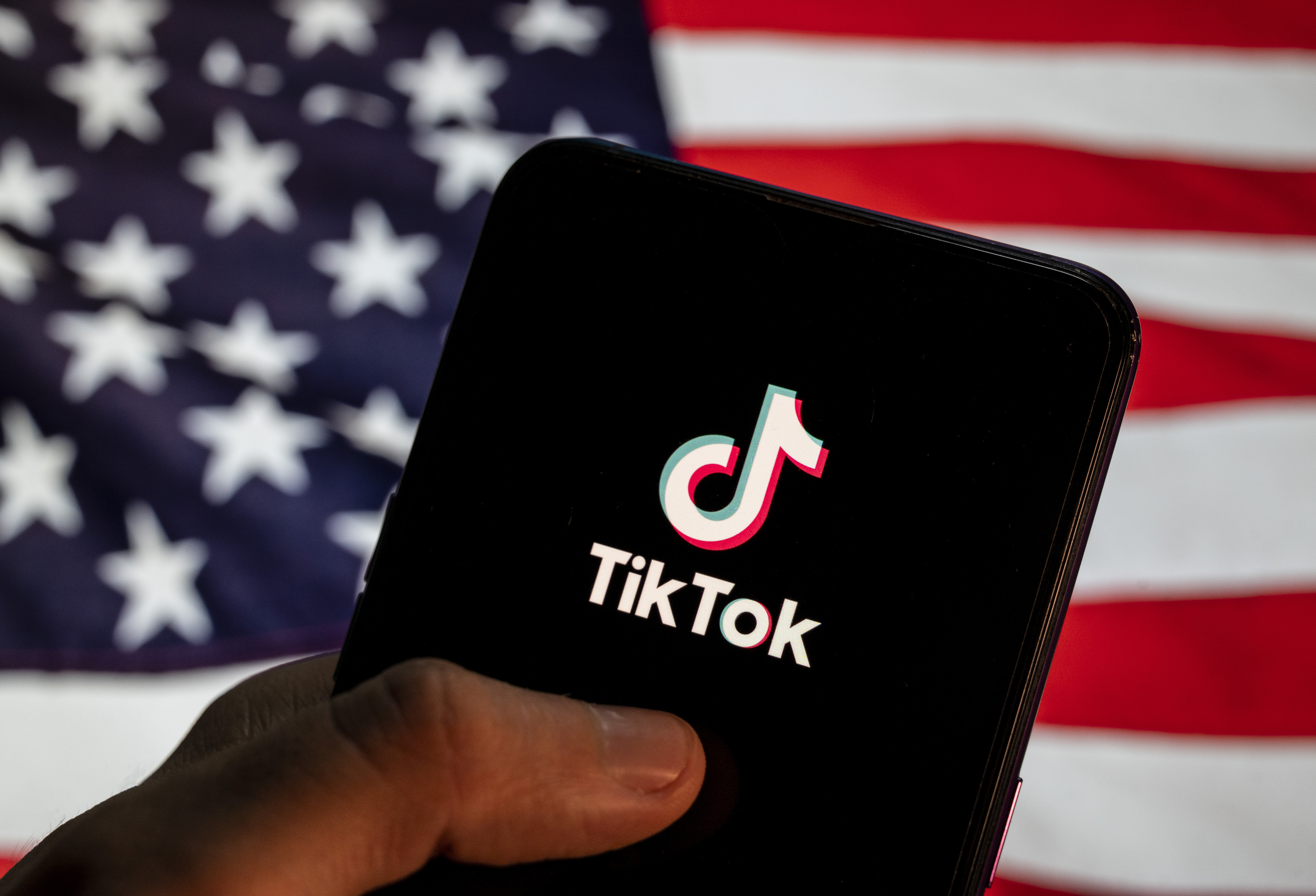